Schubert Sonata in A Minor 'Arpeggione'

Schubert Sonata in A minor for Arpeggione and Piano, D. 821 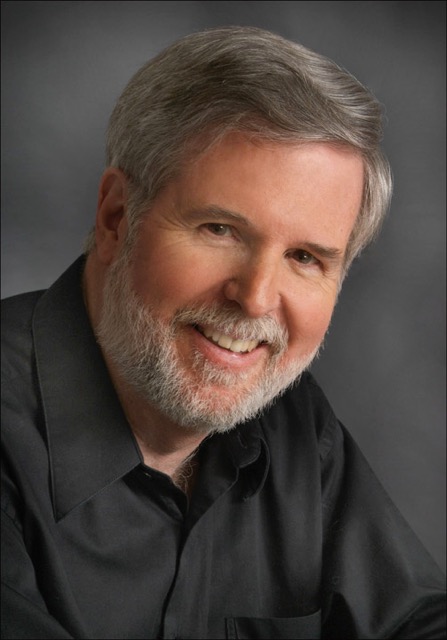 Peter Basquin achieved prominence as the winner of the Montreal International Competition. His career has included recital and concerto appearances in the U. S., Europe and the Far East. He has performed at Lincoln Center, the Kennedy Center and Carnegie Hall, and has been a featured artist at the Caramoor Festival, Music Mountain, the Newport Music Festival in Rhode Island, the Adamant (Vermont) Music Festival, and annually at the Bowdoin International Music Festival in Maine. Mr. Basquin has appeared as soloist with the American Symphony Orchestra and the Minnesota Orchestra, as well as the Montreal, Quebec, and Boston symphonies. His tours have included concerts in Singapore and Hong Kong, as well as at the Mozarteum in Salzburg, Austria.

He has appeared with conductors Dennis Russell Davies, Paul Lustig Dunkel, Michael Tilson Thomas, and Gunther Schuller, and has collaborated with artists including Jaime Laredo, Charles Neidich, Lewis Kaplan, Nathaniel Rosen, and Frederick Zlotkin. Mr. Basquin, a member of the American Chamber Trio from the early 1970s until late 1980s, has been the pianist of the Aeolian Chamber Players for over 30 years. He has also appeared with the Jacques Thibaud String Trio and the Cassatt String Quartet.

After graduating with honors at the age of 19 from Carleton College as a student of William Nelson, Mr. Basquin studied with Dora Zaslavsky at the Manhattan School of Music, supported by a full scholarship from the Minnesota Orchestra. He was the winner of awards from the Concert Artists Guild and the Institute of International Education. Soon after receiving his Master of Music degree, Mr. Basquin was appointed to the faculty at Hunter College, CUNY (City University of New York), where he is now professor emeritus, having taught for more than thirty years. Recently, Mr. Basquin received the Distinguished Alumni award and an honorary doctorate from Carleton College. He also served as the director of the Doctor of Musical Arts (DMA) program at the Graduate Center of CUNY, and is the co-author of Explorations in the Arts (Holt, Rinehart and Winston).

Peter and his wife Katie have recently moved from Brooklyn, NY, to Mitchellville, MD. They continue to summer in Brunswick, Maine, where he will be performing and teaching in the 2019 Bowdoin International Music Festival.

Schubert Sonata in A Minor 'Arpeggione'

Grieg Sonata in A Minor, Op.36

Schubert Sonata in A minor for Arpeggione and Piano, D. 821

II. TSIAJ ('This scherzo is a joke'). Presto